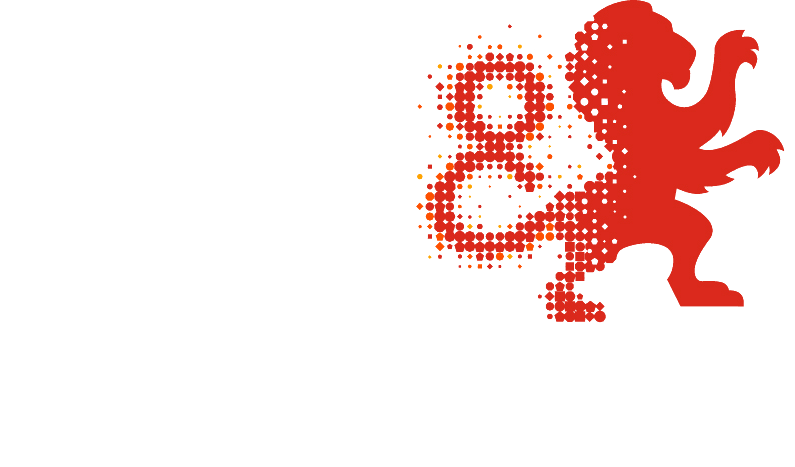 Visual Inspection
This is a process of simply inspecting the appliance, the cable and the plug for any obvious signs of damage. According to the HSE, this process can find more than 90% of faults.

Earth Continuity Test
This test shows the resistance offered by the earthing rods with the connection leads.

Insulation Resistance Test
This test demonstrates that equipment shall have a measured resistance of the protective earth circuit, or the earthing conductor of an extension cord or appliance cord set.

Polarity Test/Check
Where the sockets are polarised, polarity testing is carried out to determine whether the active and neutral of the plug end are correctly connected to the corresponding terminals at the socket end.

Leakage Test (Microwave)
Testing is performed by checking over the areas where the door meets the casing to find any radiation hot-spots whilst the unit is operating.